He asked Queenie what?! 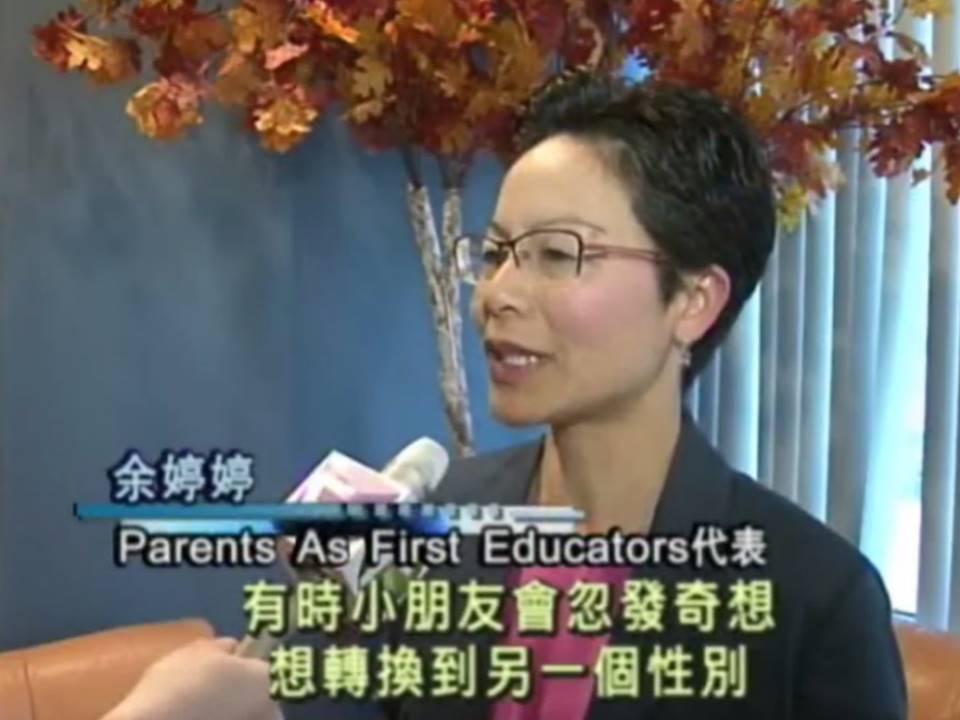 When Queenie Yu and I appeared before the Committee on Justice Policy on April 6, one MPP had the audacity to question why he should even bother listening to Queenie.

"Given that you’re so opposed to [the Wynne sex-ed curriculum], why should we really listen to you now as we’re reviewing [Bill 89] to protect children?”

This is what Liberal MPP Arthur Potts, a member of the committee, asked Queenie. Many of us in the audience were appalled that a sitting MPP would ask why he should listen, when it is his job to listen to the public.

Queenie answered the question firmly. I then followed her presentation with my own, asking the Committee to not allow Bill 89 to pass in its current form, as it welcomes government interference into family life.

LifesiteNews published an article on Bill 89, and referenced the outburst from MPP Potts. Click here to read it.

To read the statements Queenie and I presented before the committee, click here.

The Committee continues this week to consider amendments to Bill 89. I'm dissapointed to report that the amendments for which PAFE advocated did not make the short list. PAFE will review the Bill once the amendments have been made, and before it goes for the Third Reading (final vote).

Rest assured that PAFE will continue to lobby against Bill 89.

It's also been a busy media week for us!

I was interviewed last week on AM640 in Toronto about the disastrous York Region District School Board survey which has parents up in arms. Queenie was interviewed for a Chinese television network for Bill 89. Click the picture above to watch the clip (Queenie speaks in English).

For those who missed it, click here or the video image below to see an interview Queenie and I had with free speech hero Dr. Peterson regarding Bill 89. It has been seen over 40,000 times already! 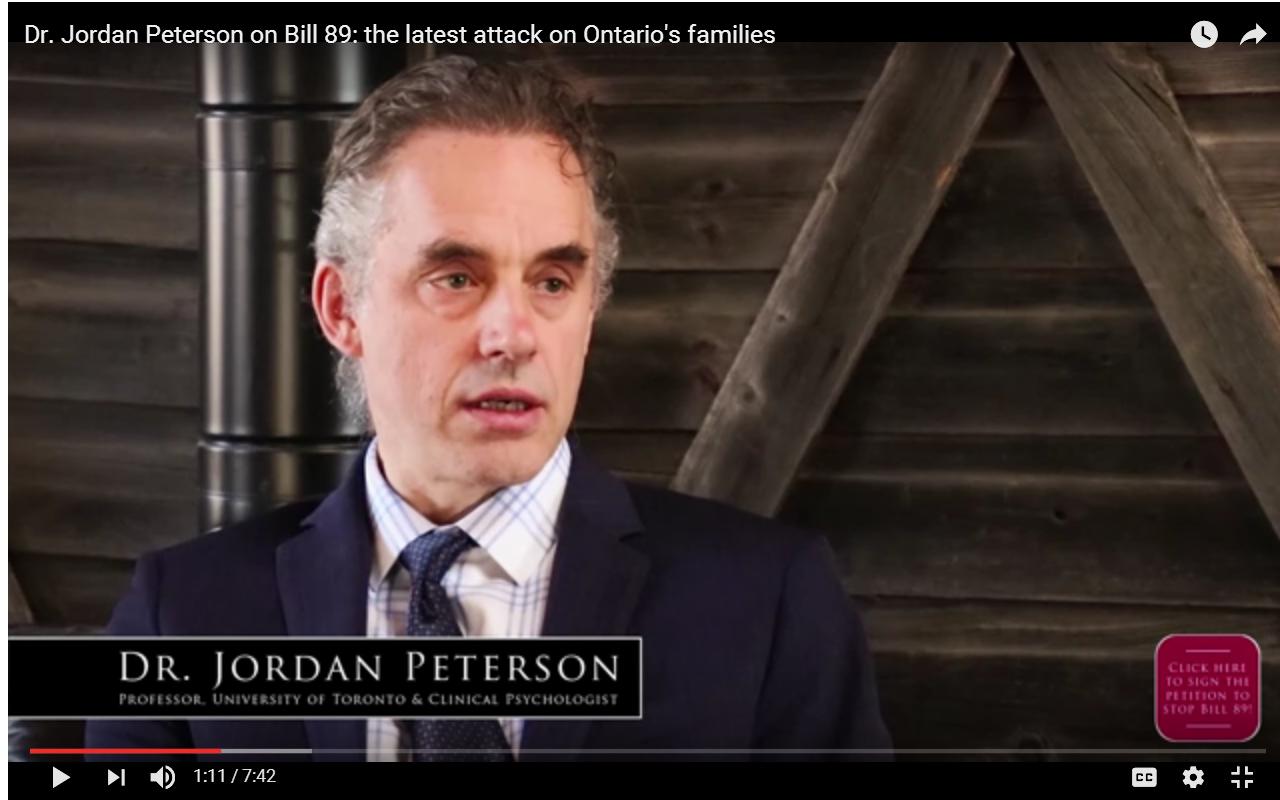 Thanks again for your continued support for the family!