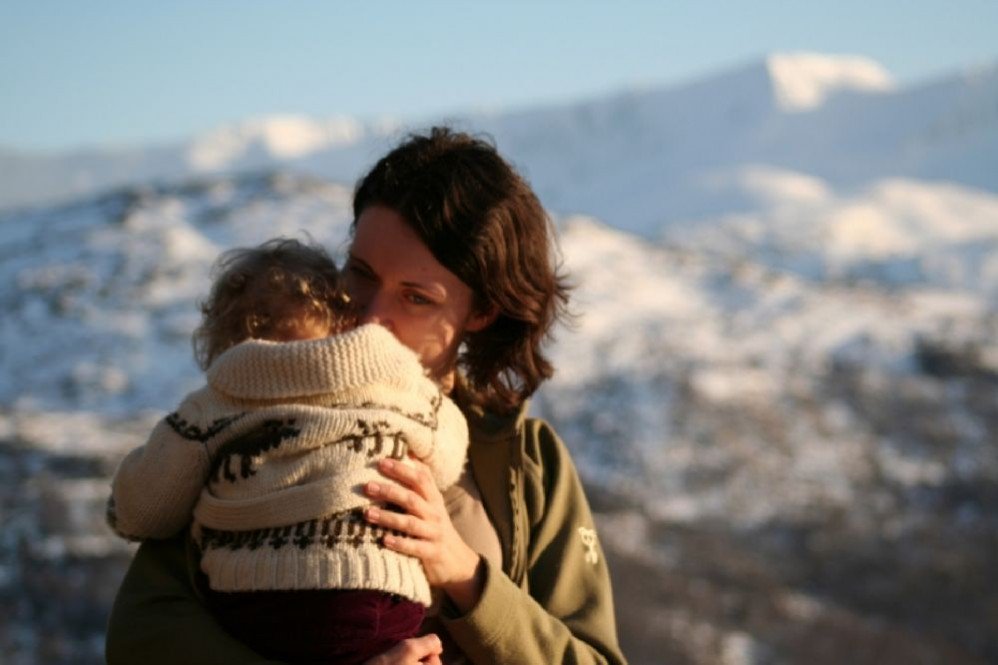 It was Barnevernet that seized all five children in the Bodnariu family in late 2015, citing that the parents’ Christian beliefs and use of corporal punishment would harm the children.

The Bodnariu case captured the attention and outrage of the international community of parental rights advocates. A petition was launched and garnered 50,000 signatures. Protests took place in cities around the world. An international group of lawyers, professors and politicians signed their own petition and submitted it to Norway’s prime minister calling on her to intervene.

Thanks to this international pressure, the Bodnariu children were returned to their parents in June 2016—a lawyer who worked on the case said if it hadn’t been for this pressure, the children would never have been returned.

The Bodnariu family is in the news again this week, as lawyers involved in the case await a decision from the European Human Rights Court on whether to launch a formal examination of Barnevernet’s conduct.

Unlike child protection service agencies in most other jurisdictions, Barnevernet has the power to seize children and place them in foster homes without due process and outside of any judicial framework. As one of the lawyers that worked on the case noted, though, “Most western countries have CPS systems that are growing into bureaucracies that refuse to respect the family as the basic unit of society.”

The raw power of Barnevernet may be less subtle than what the Wynne government is up to in Ontario, but the goal of the attack on parental rights and the family is the same: the state wants control of our children.

The Wynne Liberals are slowly hacking away at parental rights with the aim of placing the power to direct children’s lives firmly in the government’s hands.

Bill 89 is an example of this.

If passed, it will further erode parental rights. For example, if a child identifies as “transgender” and the child’s parents refuse to confirm this, the child could be considered in need of state protection from the parents. This is just one example of the far-reaching and alarming consequences of Bill 89.

Queenie Yu and I plan on testifying before the government committee on Bill 89 and we'd love to present a petition with thousands of signatures. We want to get it into the public record that Ontario families are NOT OK with Bill 89. So please sign the petition, and ask your friends to sign as well.

Queenie and I have embarked on a 17 city Ontario tour to meet you in person, and to update you on important issues headed our way. We're a third of the way through but we still have to go visit SW Ontario, among several other locations.
Click here for more information and to RSVP a calendar of our meeting dates.

Your donation to Parents as First Educators (PAFE) helps us fight for parental rights!