Brown is Gone. Now What? 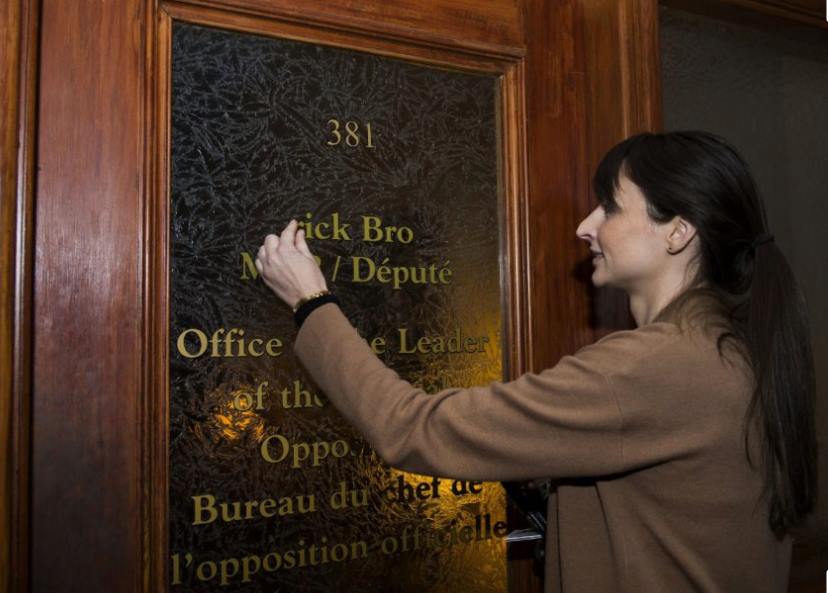 In my many years in politics, I have never seen anything like it.

I have always said: the PC Party of Ontario is not the personal property of Patrick Brown (though he behaved as though it was) and that someday, sooner or later, Patrick Brown would be gone.

That day has come.

Interim leader, Vic Fideli, is determined to purge the corruption out of the party. But is this even possible?

I wish I could tell you that all the questionable individuals which made up Patrick Brown’s team are gone for good. I cannot.

According to media reports, Caroline Mulroney, who is considering a candidacy for the leadership, has welcomed Team Brown with open arms. Team Brown has essentially swapped figureheads and become Team Mulroney.

Apart from Mulroney’s potential candidacy, Doug Ford has declared himself as a candidate in the March 24th Ontario PC Party leadership.

Where does that leave PAFE supporters and other concerned Ontarians?

I will continue to monitor these preliminary days of the leadership. I suspect some candidates are still waiting for the PC Party to finalize the rules for the race, and once all the candidates have come forward, we can make an assessment of which one would be the strongest voice to defeat the Wynne sex-ed agenda.

In the meantime, it’s important that you renew or take out a membership in the PC Party. Remember: the FEDERAL and the PROVINCIAL parties are completely separate.

You must join the ONTARIO PC Party to be eligible to vote.

You can take out a membership by clicking here or by going to https://secure.ontariopc.com/Partyjoin.

Anyone who is 14 years or older, and who is a resident of Ontario can join the PC Party and vote in the leadership race. So please encourage your family and friends to become a member. A one year membership costs $10.

Please email me at tanya@pafe.ca and let me know once you have become a member so I can keep you posted on developments.

IMPORTANT PS: When you sign up, you will see an option to indicate to the PC Party who suggested that you join/ who recruited you. Please DO NOT fill in this section – this is a bit of trap designed to make it easier to identify you as a PAFE supporter. So leave that part blank!