Bill 89, the controversial legislation which grants sweeping and overreaching power to child protection services and partners, and which could see children removed from their homes unnecessarily, passed the third and final reading yesterday.

According to our internal source, the bill was going to pass unanimously but because you and thousands of supporters lobbied your MPP, 23 MPPs opposed the bill while 63 voted in favour. 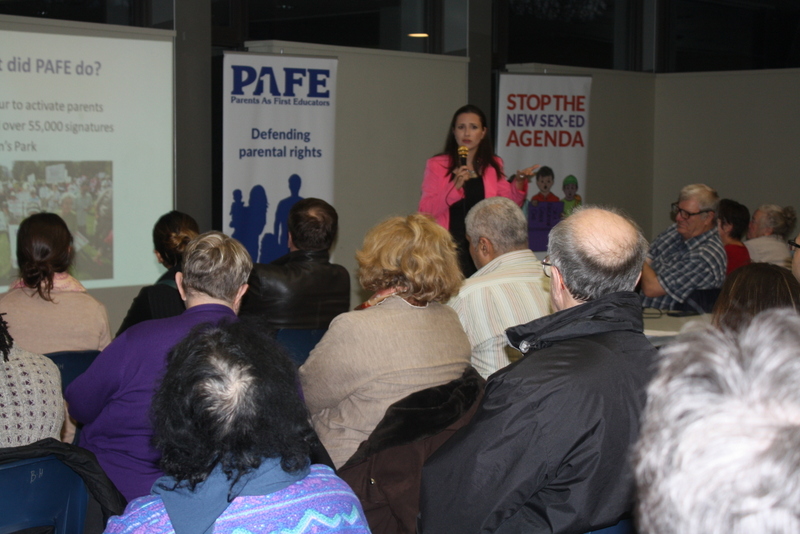 FINALLY there was some opposition to Wynne's anti-parent and anti-family agenda. Queenie Yu and I were present to witness the vote, and our presence in the Legislature created an unexpected reaction on the part of all MPPs especially Kathleen Wynne. More on that on Monday.

Over the last few months, Queenie and I undertook a 17-city cross-province tour to encourage parents to speak out against Bill 89. We also gave a presentation at Queen's Park about PAFE supporters' concerns regarding the bill. In addition, PAFE's petition collected thousands of signatures, our video with Dr. Jordan Peterson got over 47,000 views, and Queenie was interviewed by a Chinese TV station.

Congratulations to the 23 MPPs who finally saw fit to do their job and actually oppose a piece of Kathleen Wynne social policy. We can probably thank Ottawa MPP Jack MacLaren for that. One by one, starting with Jack MacLaren, several MPPs told our supporters they would vote against Bill 89. 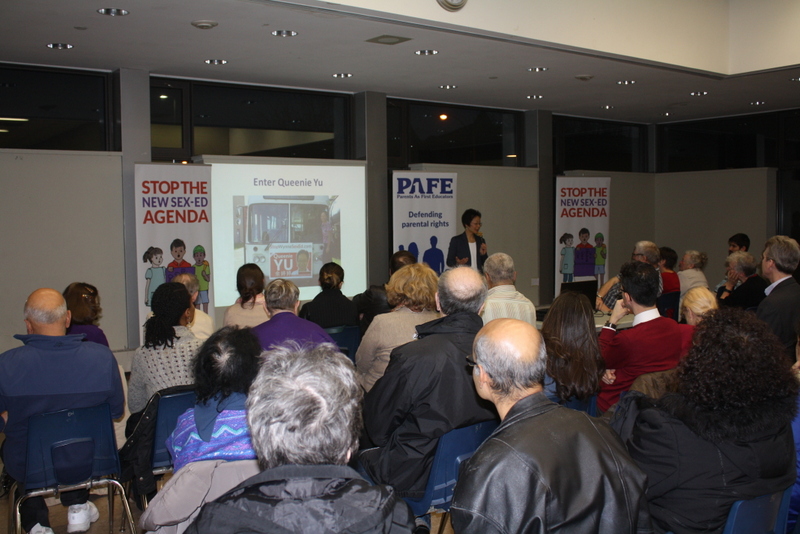 As I reported to you earlier in the week, Jack MacLaren, the MPP for Carleton-Mississippi Mills, left the Patrick Brown led Ontario PC’s this week to join the new “Trillium Party”, becoming the first MPP in decades from a party outside of the “big three” Liberal-PC-NDP.

Since Patrick Brown became PC Leader in 2015, his PC MPPs have behaved disgracefully, with all of them either voting for Kathleen Wynne’s socially extreme agenda or else not showing up to vote at all. Remember Bill 28 and the removal of the terms "mother" and "father"? And the previous Bill 89 vote which passed unanimously? Now that Jack MacLaren is applying some pressure to the ‘right’ of the PCs alongside PAFE supporters, Brown’s followers at Queen’s Park are finally starting to react.

MPPs are realizing that parents are a large voting block and that we demand our voices be heard. If not they will face a tough time at the next election.

Congratulations to all the families who lobbied their MPP and signed the petition against Bill 89.

Below is a list of the votes for and against Bill 89. Please contact your MPP and thank them or chastise them depending on how they voted.

Queenie and I were interviewed by QP Briefing after the vote. To read the article, please click here. 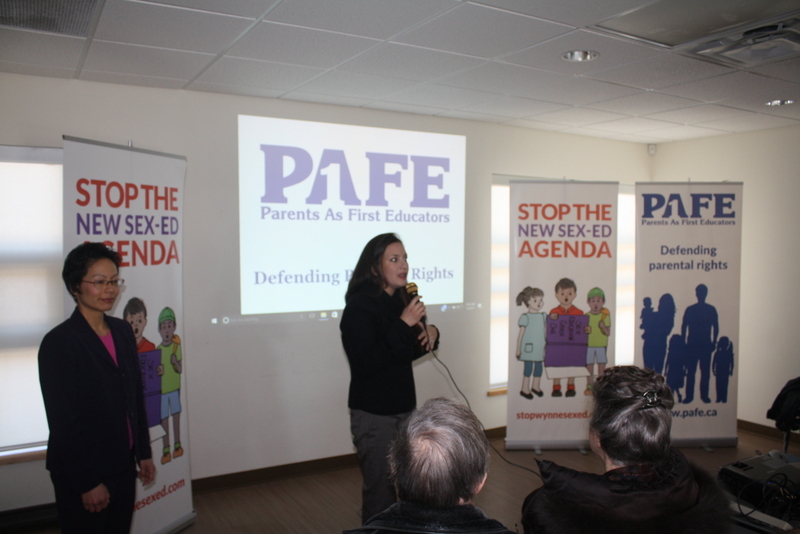 Because of PAFE, Bill 89 did not pass unanimously. Please support Queenie and me so we can continue this important work.

To take advantage of a political tax credit, please donate to Stop the New Sex-Ed Agenda by clicking here. A donation of $400 would only cost you about $100.